When a man has a billion and a half followers,
His status in history isn’t debated,
A question to be asked then,
why is the greatest man, when great men are rated..
the one that you don’t know…

His name is the most popular in the world, (true prophet— their prophecies must come true)
His fame, encompasses the globe,
His message, was to worship God alone, His method, was mercy to friend and foe,
Why is it that you don’t know?

He was the orphan, Prophet and shepherd,
sent to revive hearts— lifeless as deserts,
Ties of kinship that were severed,
His forbearance could not be measured,
And he is so loved..
you would love him too..
if you only knew..

He was the father who’s face lit up when his daughter entered the room,
would stand and seat her where he was seated,
He was the husband who would move an army ahead so he could foot race his wife,
and smile charmingly when defeated,
He was the prophet who told us that heaven is at the feet of our mother,
And to be equal in our love of ourselves and our love of our brother,
His companions were Arab, Jewish, Persian, Roman and Black,
He told us were the same, for we all came from Adam, in fact,
if there was any difference it would simply be,
the one higher in the sight of God, is the one with more piety,

He is the most documented figure in history,
His walk, his talk, his statements his thoughts,
How he loved and fought, what he was and was not,
Everything that he taught,
is there for you to read..

He was the man who had the world at his feet
But would go days without food to eat,
Loved the poor, and the meek,
God was all that he would seek,

Enrich your heart, and find out about the best person that you don’t know 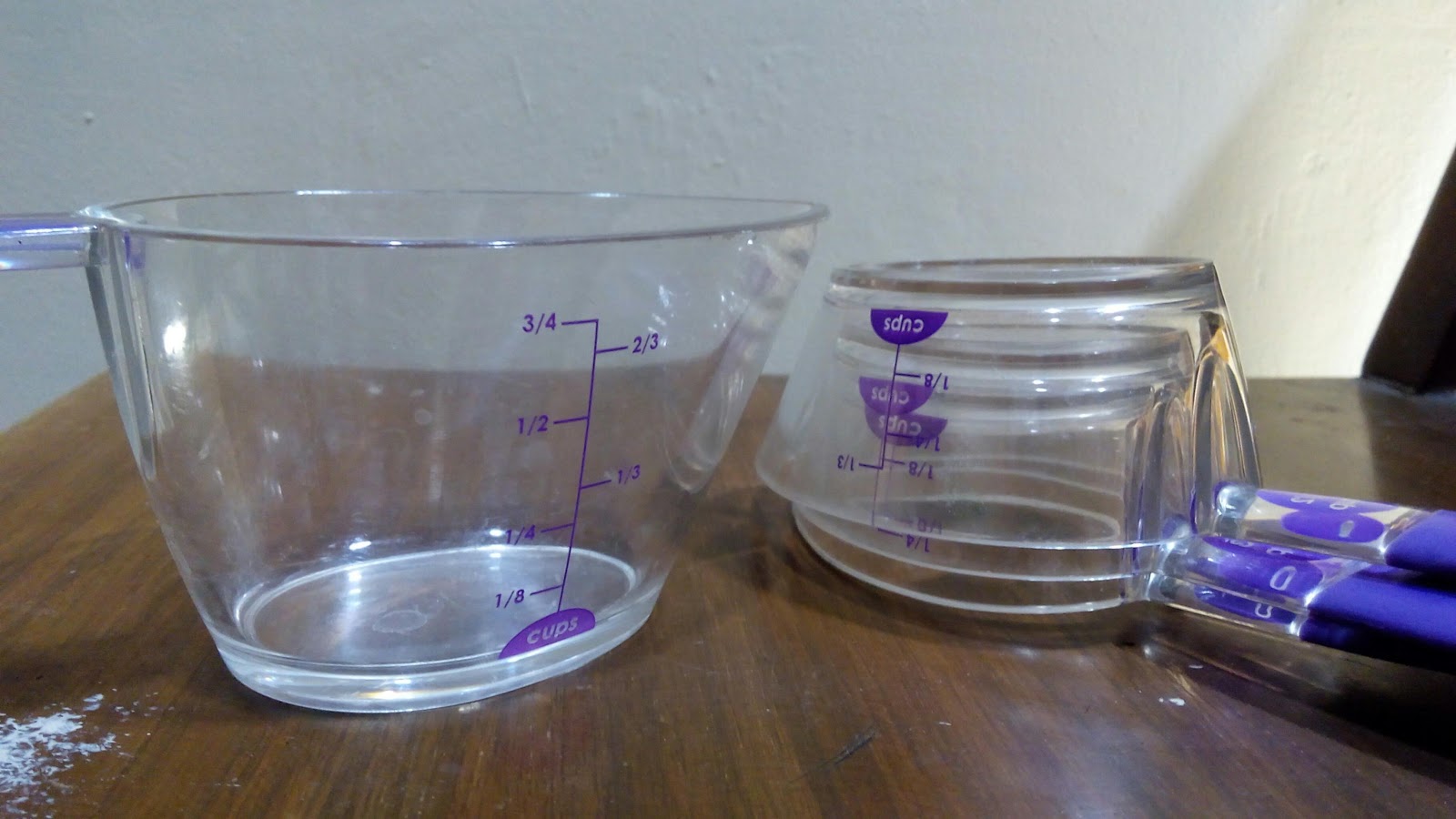